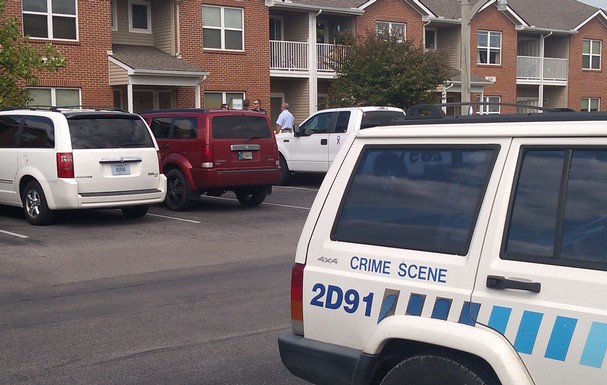 After a death, nature begins the process of returning our physical being to its simplest form. This process begins immediately and the signs of decomposition start to show within as little as a day. Fluids begin to seep from the body, and are loaded with proteins, which are a food source for bacteria, insects and mold. As more fluids are exposed, the death odor is emitted and continues to attract bacteria and insects to accelerate the process. The remains left from this process can overload both the visual and nasal senses. The scene can be dangerous due to blood-borne pathogens, bacteria and mold. Most people understand the risks of blood-borne pathogens, such as HIV and Hepatitis, but other risks are associated with these scenes too. Exposure to Unattended Death/Decomp scenes may result in flu-like symptoms or respiratory system failure. Scenes like these are better left to professionals that specialize in blood and body fluid removal, such as Decon Squad, a Crime & Trauma Scene Cleanup Company.

The calm thru crisis